The war for talent enters a dangerous new phase 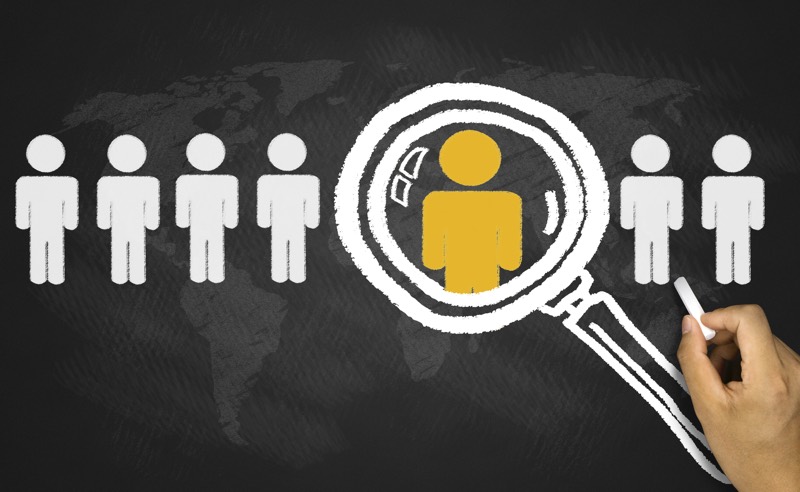 This post was previously published in Sycamore and Company (Member of Alliance Partnership International)
ABSTRACT
A new, insidious front has opened up in the war for talent. The escalation of the war on this front is a short-term tactic that threatens to diminish the vitality of the future talent pool.

“It is worrisome that they are eating the seed corn” -Dan Weld, computer science professor, University of Washington.

The War for Talent, a phrase coined by McKinsey & Company’s Steven Hankin, has adopted new scorched earth tactics, according to a May 5 article in the New York Times. The “war,” was identified in 1997 to describe the vigorous competition for managerial and technical talent generated by new digital technologies and commercial use of the internet. It is now 2018. And a new, insidious front has opened up. The escalation of the war on this front is a short-term tactic that threatens to diminish the vitality of the future talent pool. The talent pool needed to be globally competitive.

The world’s wealthiest companies, are opening research centers in or near major universities. This is not new and should be considered positive. Industry and government have long depended upon and benefited from university research and, often with the help of government, that proximity has created economic hubs and community. Both the private and public sectors know that an academic environment uniquely nurtures budding talent. Universities provide the cross-disciplinary exposure that encourages critical and creative thinking, nurtured under the expert guidance of knowledgeable professors.

What is worrying, as highlighted by the New York Times article, is how major companies such as Facebook, Google, Uber and Morgan Stanley are now heavily recruiting the very faculty needed to produce this talent. It is the university where tomorrow’s talent pool is shielded from the Darwinian nature of the market, and are encouraged to experiment, make mistakes, grow and graduate to join the talent pool. But what happens when the best of these professors is offered triple their salary to leave academia to join those companies with the largest treasure chests? How will the departures of those professors impact the quality of the future talent pool? How will their exits impact the universities they leave, and the communities those universities reside in and depend on?

The need for talent to fulfill the societal and commercial promise of technologies and practices (Artificial Intelligence, Machine Learning, Internet of Things, Biotechnology, Quantum, Computing, Robotics, alternative energy sources, etc.) increases by the hour and is driven by ever-shortening cycle times. Shortened cycle times amplify the need for interdisciplinary knowledge and the subsequent critical thinking abilities that come from studying traditional sciences (engineering, medicine, computer and social science) humanities and the liberal arts. This knowledge and abilities must come from an already finite talent pool.

As it stands, only 62 universities out of over 4,000 in the US conduct most of the country’s basic research. They also produce most of the country’s Ph.D.’s, M.D.’s, and post-doctorates. In many countries research is government funded. China, for example, has published a R&D roadmap out to 2050. Could they achieve their goals if their top professors leave for the commercial sector? In the US, research universities partner with the public and private sector. The symbiotic relationship between academia and the commercial world has multiple benefits for a range of parties — the university, the companies, government, the communities and the general economy.

The engine, or “seed corn” for this research and subsequent development and application, is the university and the professors they employ. Surely there are better ways for wealthy companies to be competitive without strangling the potential of the future talent pool and the future innovation and economic growth that must come from that talent pool.

The Brookings Institute, shortly after this current administration took office, issued 50 policy proposals for the administration and Congress that could help localize the economic impact of R&D. Their proposals included the creation and co-funding of off-campus, small-scale “microlabs” — co-located within or near universities or private-sector clusters tocultivate strategic alliances with regional innovation clusters. And the expansion ofcollaborative R&D tax credit to stimulate research collaboration between industry and universities and labs.

But perhaps the commercial sector would reap greater benefits by changing the way they participate with their university partners. Perhaps, rather than depending solely on traditional transactional partnership with university technology transfer offices, more long -term partnerships should be formed.

For example, one such partnership could be a contract research model that would include exclusive patent licensing to the funding company. Or incubators could be funded that would leverage the multidisciplinary resources of the university and provide the funding companies with general research that could then be utilized for applied research. There may even be a model where open-source research could be funded that would be a win-win for the public and private sectors.

Increases in gift giving for endowed chairs and professorships, research grants, technology investments and technology transfer programs could be reciprocated by having first-look rights for interns and recent graduates. Bonds between the university and companies could be strengthened by companies offering employees’ time to serve as adjuncts.

There are numerous creative deals to be struck by the inventive minds that live in the academic and commercial worlds that would be beneficial to both sides.

One thing that is for certain — Talent creation and recruitment cannot become a negative-sum game. Our “seed corn” cannot be eaten if we are going to continue to lead the world in invention and innovation.

Please let us know what you think and share your ideas.

Neil Fink is executive search consultant actively deployed in the War for Talent servicing the Technology, Media, Creative Industries and Higher-Ed sectors. He can be reached at neil@neilfinkassociates.com and 415 441 -3777 or nfink@sycamoreandcompany.com and @neilfink