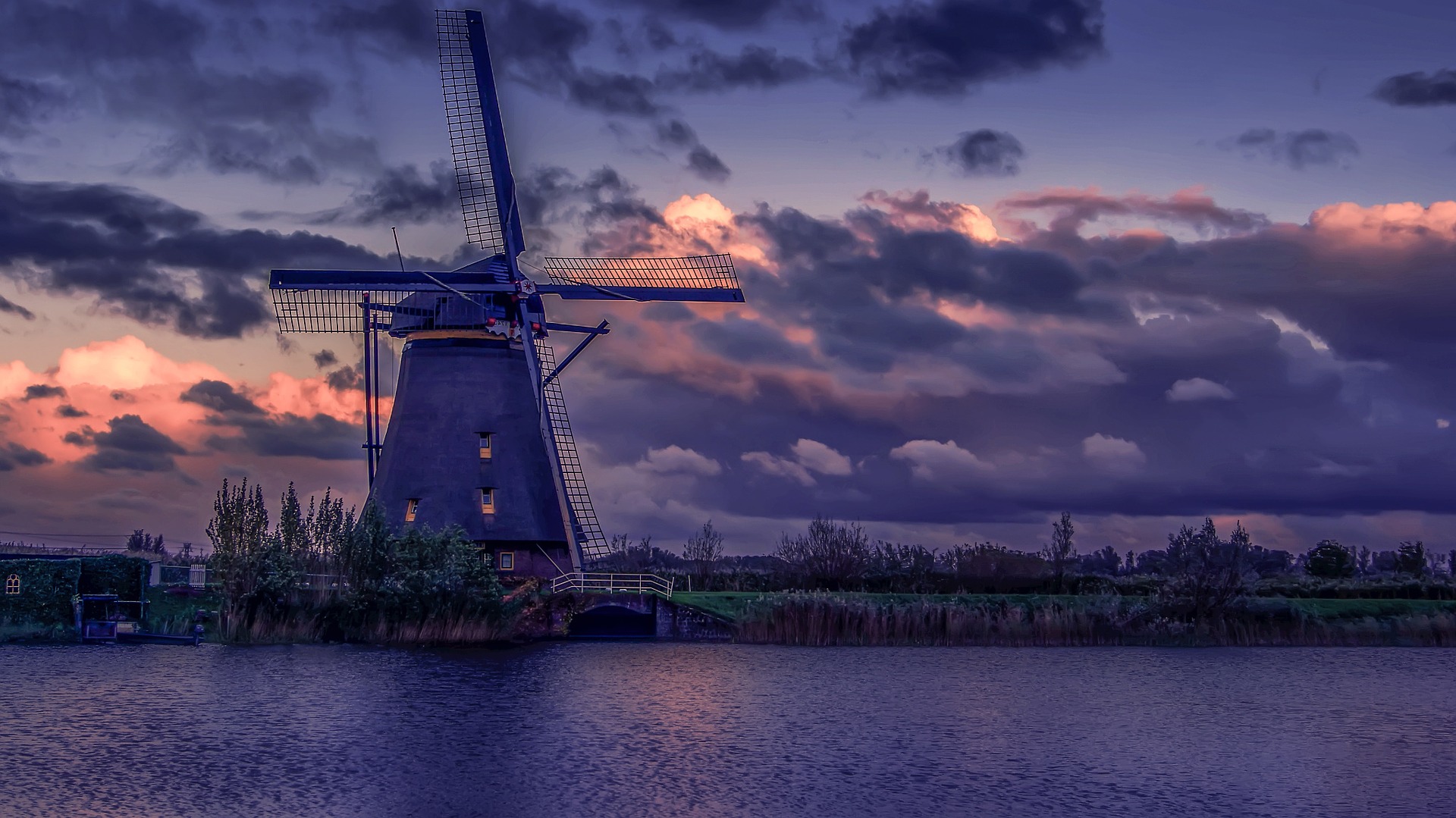 The Dutch economy seems to have kept a steady pace of growth in the first quarter on the back of robust, albeit moderating, domestic demand. Private consumption likely eased in the quarter, despite retail sales growth remaining robust in the first two months of the year and despite the tightening job market. Notably, unemployment fell below pre-crisis levels in March. That said, confidence among consumers took a nose-dive in the quarter and inflationary pressures picked up markedly, likely owing to the VAT hike at the start of the year. In addition, business sentiment cooled somewhat in Q1, although still remained elevated. This, coupled with softer manufacturing PMI data, points to a slightly weaker expansion in Q1 than in the previous quarter.

Economic growth is expected to moderate this year amid a more challenging external environment due to lingering trade tensions and Brexit-related uncertainties. Simultaneously, domestic demand is likely to ease but the tight labor market and a fiscal expansion should keep the economy growing above potential. FocusEconomics Consensus Forecasts panelists expect the economy to grow 1.7% in 2019, which is unchanged from last month’s forecast, and 1.6% in 2020.

Our Carelessness Is Creating A Crisis: Caregiving Polices In The Workplace
05/07/2021

Understanding Others: Empathy in the Workplace
29/04/2021

Part Two: From Daydream to Day Job: How People are Turning Side Interests into New Careers
24/03/2021
Leave Comment